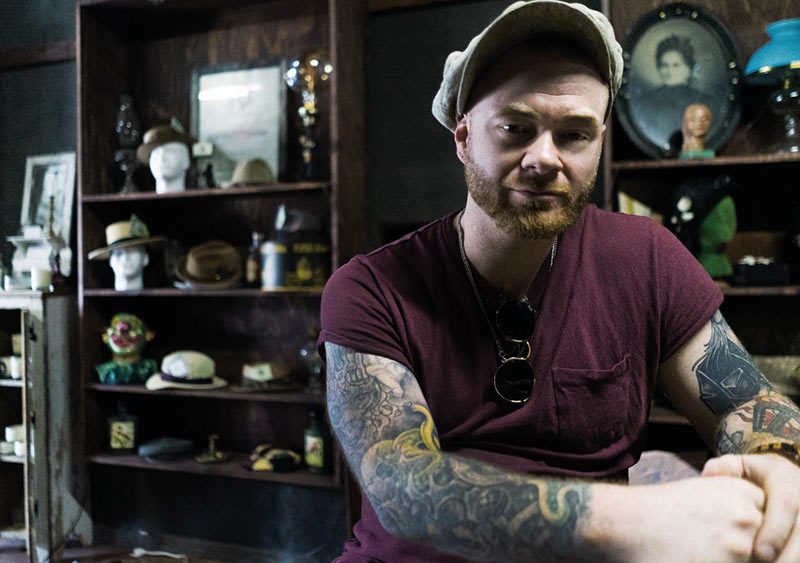 After years of neglect, foundations, business owners, and new residents are making Pittsburgh’s Allentown neighborhood, high in the hills above the South Side, into an affordable location for entrepreneurship.

EDITOR’S NOTE: This story is funded through a partnership with Forward Cities.

Top Picture: Allentown native Jesse Mader opened Dr. Tumblety’s Apothecary & Tasting Lounge at 753 E. Warrington Ave. The business, which will also include a distillery in a nearby garage, is emblematic of the resurgent commercial district.

Even if you consider the neighborhood’s newfound popularity, Pittsburgh’s Allentown district is bustling tonight.

It’s a fine June evening and some 150 people pop in and out of the restaurants and storefronts of East Warrington Avenue for A Taste of Allentown, a newly-annual showcase of the community’s resurgent business district.

The business district has seen its vacancy rate drop from 40 percent in 2014 to 16 percent in 2018, with zero displacement of original businesses, according to estimates published by Hilltop Alliance, a community development corporation representing 11 south Pittsburgh neighborhoods. That’s the same year that the Hilltop Alliance received a six-year, $1.5 million grant through the Pennsylvania Neighborhood Partnership Program for economic development and community improvement efforts
in Allentown.

Then, in July, digital media cooperative Work Hard Pittsburgh, located in a former hardware store on Warrington, received $950,000 over two years from the Hillman Foundation and The Heinz Endowments for workforce development efforts in the hilltop neighborhoods.

And in August 2018, national non-profit Forward Cities engaged with local leaders to develop a set of strategies focused on strengthening the community’s inclusive entrepreneurship ecosystem. Through a process spearheaded by local organizations and anchored in data about the community’s economic landscape, Forward Cities is set to announce funding for pilot programs to remove barriers facing local entrepreneurs and small business owners with the goal of increasing shared prosperity in Allentown.

Through this process, Allentown has emerged as one of Pittsburgh’s premiere hotspots for affordable, equitable entrepreneurship.

“You can’t have economic inclusion without economic growth,” said Christopher Gergen, Forward Cities CEO and co-founder. “You need the economy to keep humming along, and you need to make sure that all community members are ready and able to benefit from this economic growth. But you need it to be done through mixed economic development, so that it provides local entrepreneurs who have been there for a long time the opportunity to participate in and share in the prosperity. The worst thing that can happen is to be unintentional about it — and miss a golden opportunity to foster economic opportunity that is truly inclusive and equitable and can be sustained for the long run.”

He’s not the only one bullish on Allentown’s future.

“Allentown is clearly going in the right direction, and I see some great spinoff now in Beltzhoover and Mt. Oliver,” said Mark Bibro, executive director of the Birmingham Foundation, which has a 23-year history promoting health and wellness in Allentown and other South Side neighborhoods. “Gentrification is always a risk, but those communities that don’t risk it probably never develop.”

Allentown has emerged as one of Pittsburgh’s premiere hotspots for affordable, equitable entrepreneurship. 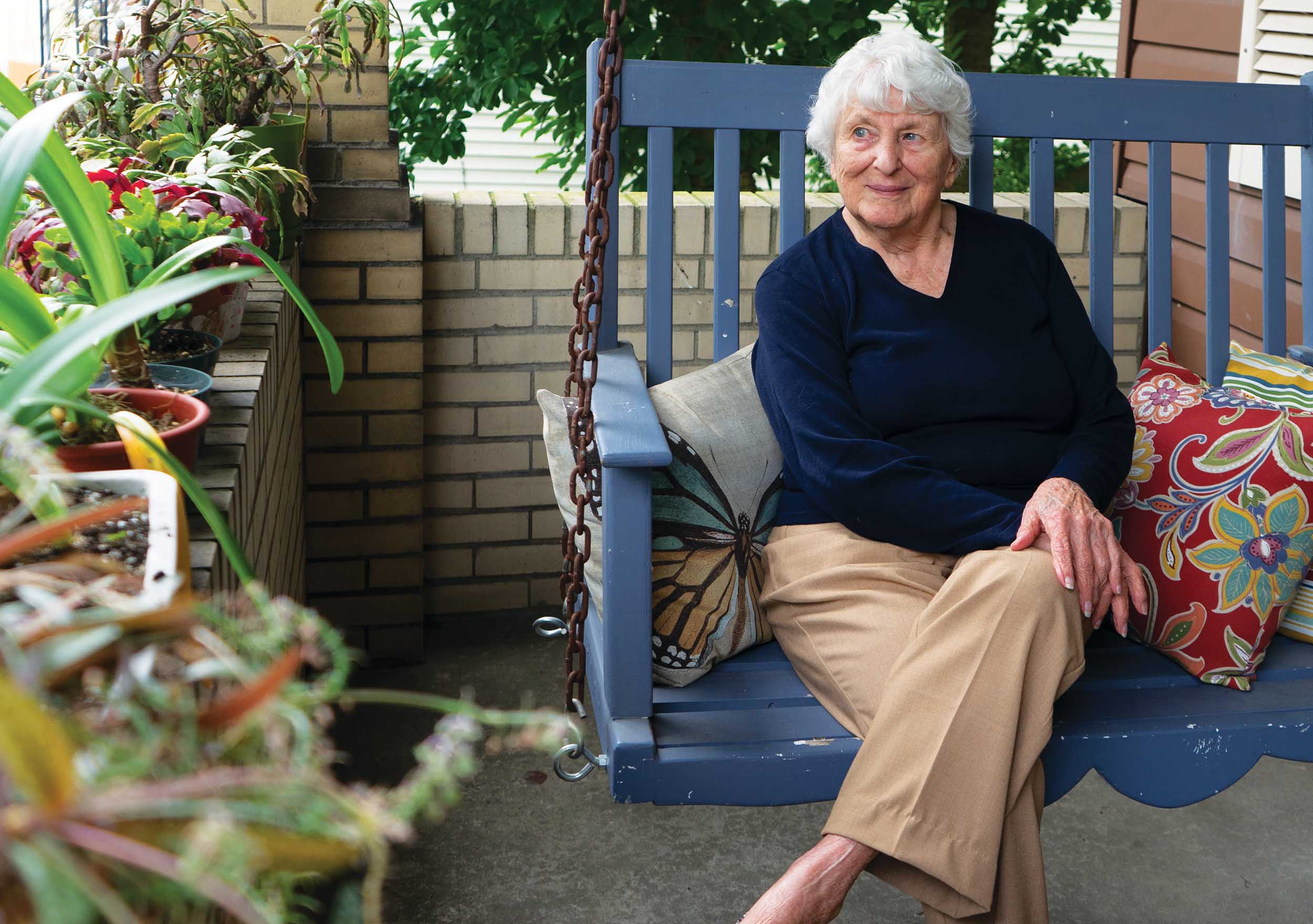 Helen Baney sits on the porch of the Allentown house she’s called home since 1938.

One Taste of Allentown participant appreciated the crowds more than most. Helen Baney was born on the 900 block of East Warrington in 1924. In 1938, she moved two blocks away to the three-story house on Excelsior Street where she raised four daughters. She still lives there today.

“I was pleasantly surprised at all the storefronts that are open,” Baney said. “Nothing is what it was. If you can bring interest back into the neighborhood with someone who’s willing to invest in the neighborhood, God bless you, it’s better than empty